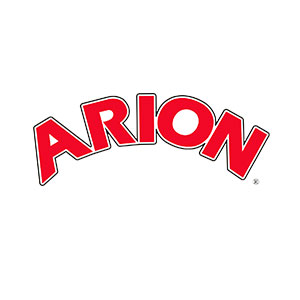 I have been owned by Golden Retrievers since 1974, and have been breeding under the affix of AMIRENE for the past 40 years. My first home bred Ch was Sh.Ch. Amirene King Eider of Davern owned by Charles and Brenda Lowe. All of my present day Amirene’s can be traced back to him. Both he and his son, Sh.Ch. Ritzilyn Cockney Robin have been very influential on blood lines throughout the world. Another of his sons, Dual Ch Amirene Intrepid was very influential in Switzerland and throughout Europe, demonstrating true working ability as well as conformation and beauty.

I have judged at Championship level since 1990 and the highlight of my Judging career in UK was judging Dogs at CRUFTS in 2010. I have judged in Australia, India, and Russia. Many times, I have judged in Scandinavia throughout Norway, Denmark and Finland. The greatest honour was to Judge at the World Show in Stockholm in 2008, Europe has always been a favourite and I have been many times judging in The Netherlands, France, Germany, Belgium, Luxemburg, Prague, Italy, Spain and Portugal.